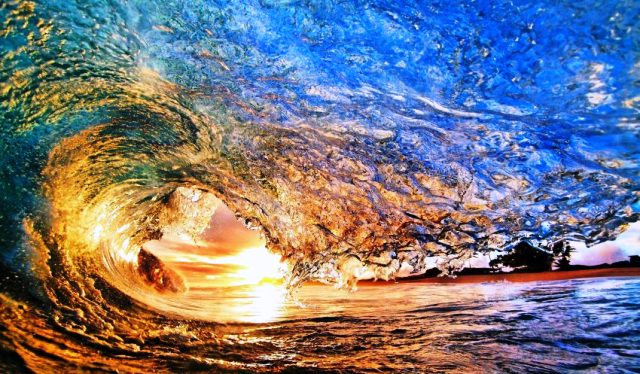 As the new Executive Director of Faith in New Jersey, I am often asked for my vision. Where is Faith in New Jersey going? Simply put, I know that for this organization, the way forward is by demonstrating unapologetic radical love in action.

Today, we live in a universe where it seems as if the world is on fire – both figuratively and literally. As people of faith, we are in a moment in which we have been called to demand that this world affirms the inherent worth and dignity of all people. People of color, immigrants, people with disabilities, youth, poor people, homeless persons, incarcerated persons, and those with faith and without all have inherent worth. This is the time for us to embrace unapologetically radical love in action. Radical love in action extends beyond the walls of houses of worship and into the world to break the shackles of systemic injustice that oppress God’s precious children.

We are actively reminding the faith community that the commandment to Love thy neighbor is an example of radical love in action that emboldens us to remind public officials of their moral responsibility to act in the best interest of the people who elected them with the trust that they would do what is right and just. Faith in New Jersey is determined to not allow legislation that doesn’t support our communities to just sit while politicians play politics with our lives. We are calling for the abolition of all systems that criminalize, exploit, and profit off of our families.  We are demanding that neighbors be given the resources to care for one another in our communities not prisons. We are addressing the gun violence in urban communities that fails to make it to the front page of the newspaper. We are defending our undocumented families by expanding our accompaniment and rapid response program. And we are demanding an end to white supremacy wherever it is found, be it in our institutions, faith communities, or justice movements.

Faith in New Jersey is continuing to be led by powerful leaders that have felt injustice and know that a path to change and a better world lies on the other side. Our radical love is always intersectional. We will not allow one group to get justice within a system at the expense of another. We will not allow faith narratives to be distorted to harm people. Faith in New Jersey has the audacity to change the world because we have the willingness to use our voices and our bodies to follow the teaching of our sacred texts. The future of Faith in New Jersey is UNAPOLOGETIC RADICAL LOVE IN ACTION! 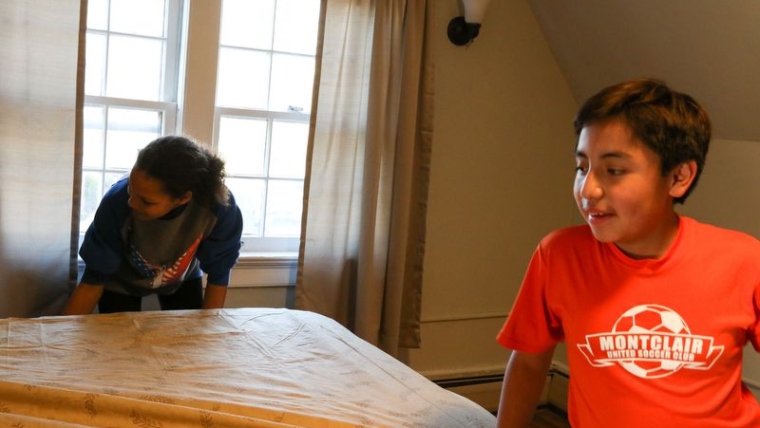 A sanctuary space for immigrants to come to in Montclair 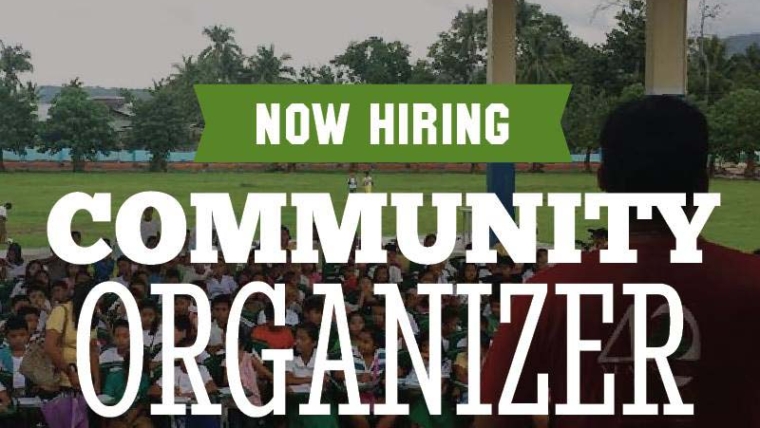 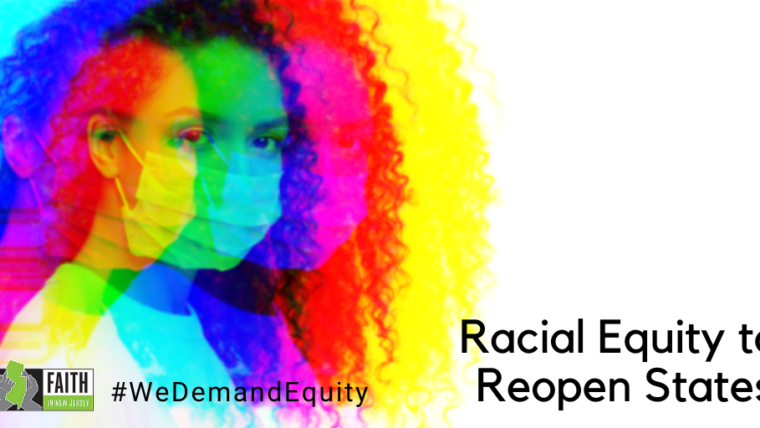 Racial Equity is a Precondition for Opening States 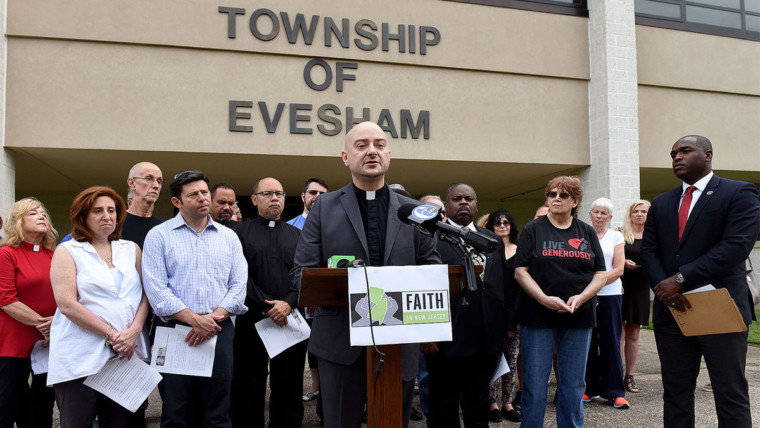 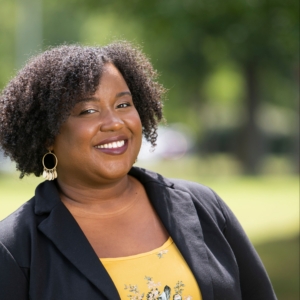